The History of the Federal Executive Board Network 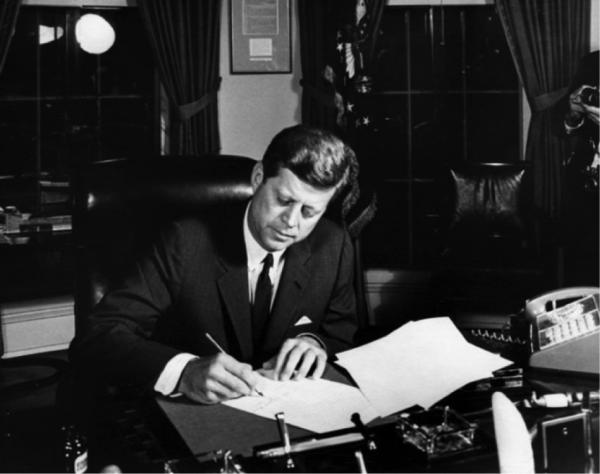 “Although each executive agency and its field organization have a special mission, there are many matters on which the work of the departments converge.  Among them are management and budgetary procedures, personnel policies, recruitment efforts, office information duties, and similar matters. There are opportunities to pool experience and resources and to accomplish savings. In substantive programs, there are also opportunities for a more closely coordinated approach in many activities.”

Today there are 28 FEBs serving as a forum for communication and collaboration among Federal agencies outside of Washington, DC.

Approximately 85 percent of all Federal employees work outside the national capital area. Federal programs have their impact largely through the actions of field representatives of the departments and agencies. In addition, Federal officials outside Washington are the principal representatives of the Federal government for the citizens of this country.

FEBs accomplish their mission by fostering communication, coordination, and collaboration among Federal agencies, and also with state and local governments. FEBs provide information, referrals and guidance for intergovernmental relations and community outreach. The FEBs support and promote national initiatives of the President and the Administration, and respond to the local needs of Federal departments and agencies in the community through program activities of its committees and councils. Members of these committees are Federal employees who have been selected by their agency head to serve based on their positions, responsibilities, and expertise.

The Federal Executive Board network continues to be a constructive, unifying force within the Federal Government. In the course of its more than 55-year history, the FEB system has more than proved its value in ensuring a clear and effective communications medium between all levels of Government. FEBs operate under the oversight of the U.S. Office of Personnel Management in accordance with regulations located at 5 CFR § 960 (external link).

The Honolulu-Pacific Federal Executive Board (HPFEB) was established in 1966 and is hosted by the Pearl Harbor Naval Shipyard and Intermediate Maintenance Facility. 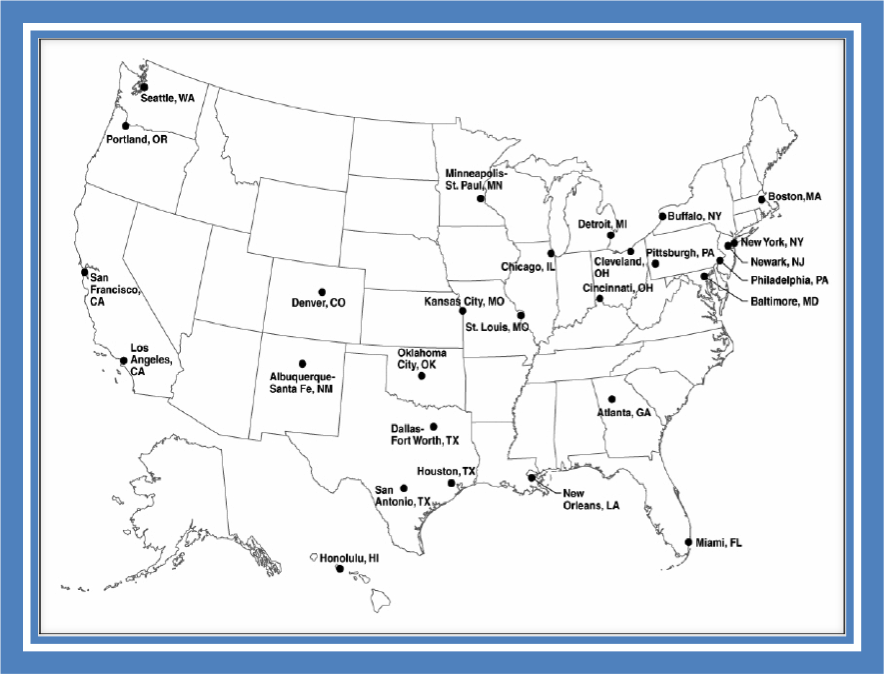